Using custom <head> code, you can implement any script.

Written by Heyflow
Updated over a week ago

When you want to integrate scripts, tools, and apps, that are not supported by Heyflow natively, you can often implement them through the Head Code.

You can find the Head Code editor in the code editor on the left side of the Build page:

When you set up a new Property in Google Analytics, you are asked to install the Google tag. If you choose to install manually, you are shown a code snippet that has some script tags (<script>...</script>). In the instruction, you are tasked to "Copy and paste it […] after the <head> element.". 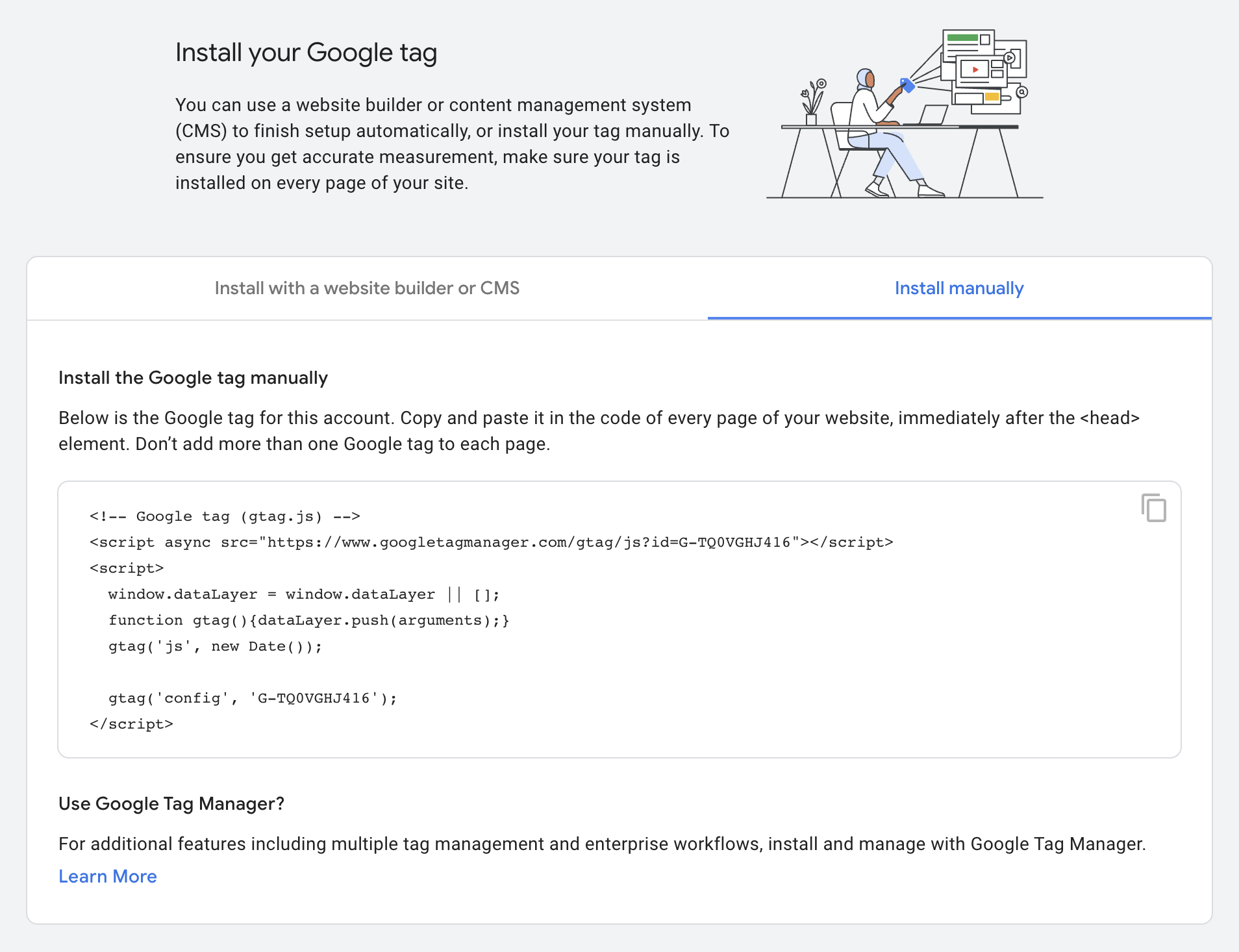 To (almost) comply with that instruction, simply copy the code and paste it into the Head Code and save the changes in Heyflow. The script will be included in your heyflow's source code and executed on load.

This procedure should work for most script-based integrations. Remember that Heyflow is a Single-Page-Application so the code will be executed once – not on every screen.

Let us know which integration you would like to see natively integrated into Heyflow.

Did this answer your question?